After 4 years my ass has finally made it back to NYC to get the band back together and continue the work that Dr.Bacon myself and Garen Scribner started 10 years ago with The Artist Group San Francisco which i guess is now TAGnyc. Check out the first short we shot featuring myself but stay tuned because the rest of the week we will be working with artist from all over the world.

#lifeofbri is a new 52 week docu series that chronicles the life and times, ups and downs of Brian Gibbs an emerging choreographer/ artist trying to make it in La or wherever the world will have him and the adventures and jobs he takes to get there. Fun filled with a lot of humor, art, pics, music, skateboarding along with some famous faces and places so be sure to tune in every week. 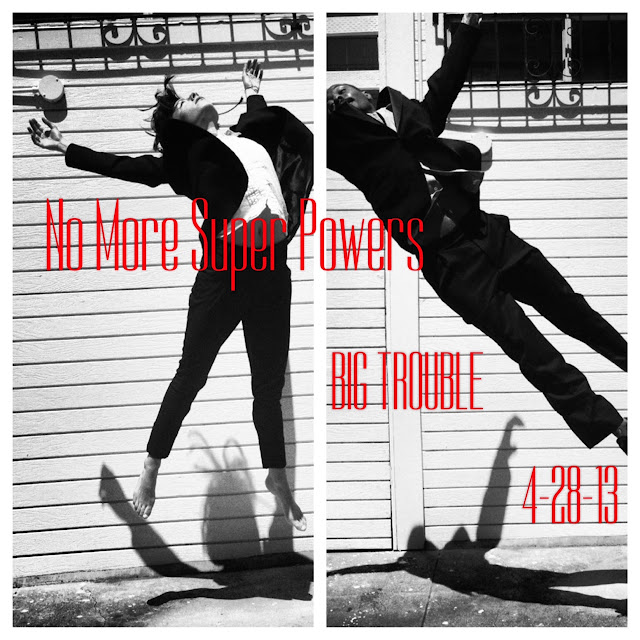 BIG TROUBLE is back this week as guest artist in an SF event that features some of the best talent in the Bay and internationally. With that said we will be classing it up and only telling people who either "like" or comment on this post where the performance will be held because its an exclusive event and we are like so swank. 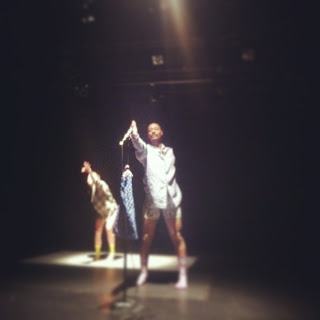 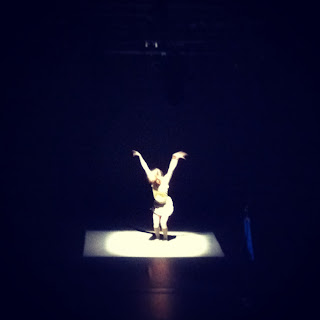 Last week we had a show that i co-produced with a couple other members from Piano Fight called the Pants Off Dance Off!!! which featured diverse dance companies from around the Bay Area. I also choreographed a new work for Alex Jenkins and myself aka BIG TROUBLE with all of the movement being informed by the super long title.


We had one of the best times ever onstage performing and I wanted to share with you some feedback from one of our friends and fellow PF company member Evan Winschester. He pretty much nailed it.

Hey Brian and Alex, Here is some off the cuff response... my subjective experience of your guys piece, which I really enjoyed.

The title no doubt set me up to think about these things.

Turn it on / turn it off made me think of Book of Mormon, where one of the possibly closeted Mormon leads has a song called "turn it off". This song from Book of Mormon is all about shutting down thought, and just plugging along with your head in the sand.

So when I saw the piece, I saw some real yearning for connection (like when you end a scene reaching for each other but the lights cut before connection is made), passion, beautiful dance, and it was juxtaposed with a kind of nihilistic partying mode. I say nihilistic because of the more overt symbolism, like the fascist hand raised in the background, and how easily it returns to a state of partying. Some of it was really, really funny, like Alex when you are prepping in the mirror before going out for the night. I think it nicely hits a superficial note, but gently, and not in a mean spirited way. The pathos comes from juxtaposing the two styles - surface and fun / trouble and yearning.

Otherwise I just want to say it was really fun watching you guys switch between modes. The music was great. On that note, having very recognizable music like that is a good way to introduce even the more avant garde dance to a more general audience. "Here's something you know... here's something you don't." Inviting and it feels contemporary.

The first time you speak, Brian, it's very dramatic.

The cuts in and out of music are nice, especially how abrupt some of them are.

posted below is a short clip of the "R Kelly/#dookiecrew section which is a personal fav. 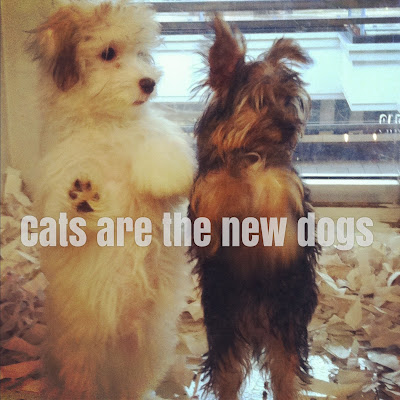 Full podcast finally in the works 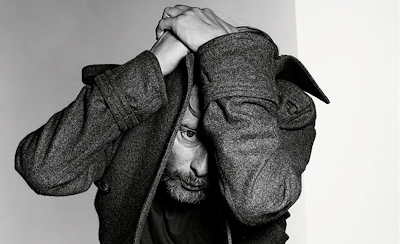 before i sign out it would probably benefit to explain to any of you who don't know Atoms For Peace which is an electronic band(?) created by Thom Yorke to play the Eraser live back in 2010. AFP consist of Nigel Godrich, Flea, Joey Waronker and Mauro Refosco.

take a listen to they're new record and feel free to comment on what you think. 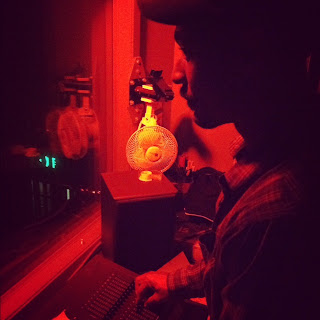 Sorry about the lack of post on this site. Sometimes a man has to continue on with his life and neglect the interweb. With that said this summer has been one of the best ever and I'm thrilled to share it with all of my 24 followers but you'll have to wait til Monday. There will be new pics from sold out shows, skateboarding, music and a HUGE ANNOUNCEMENT along with rolling out a few new crews from the TAGsf camp so be on the look out for all of that biz.

Until then here is some music that has been tying me over as of late.